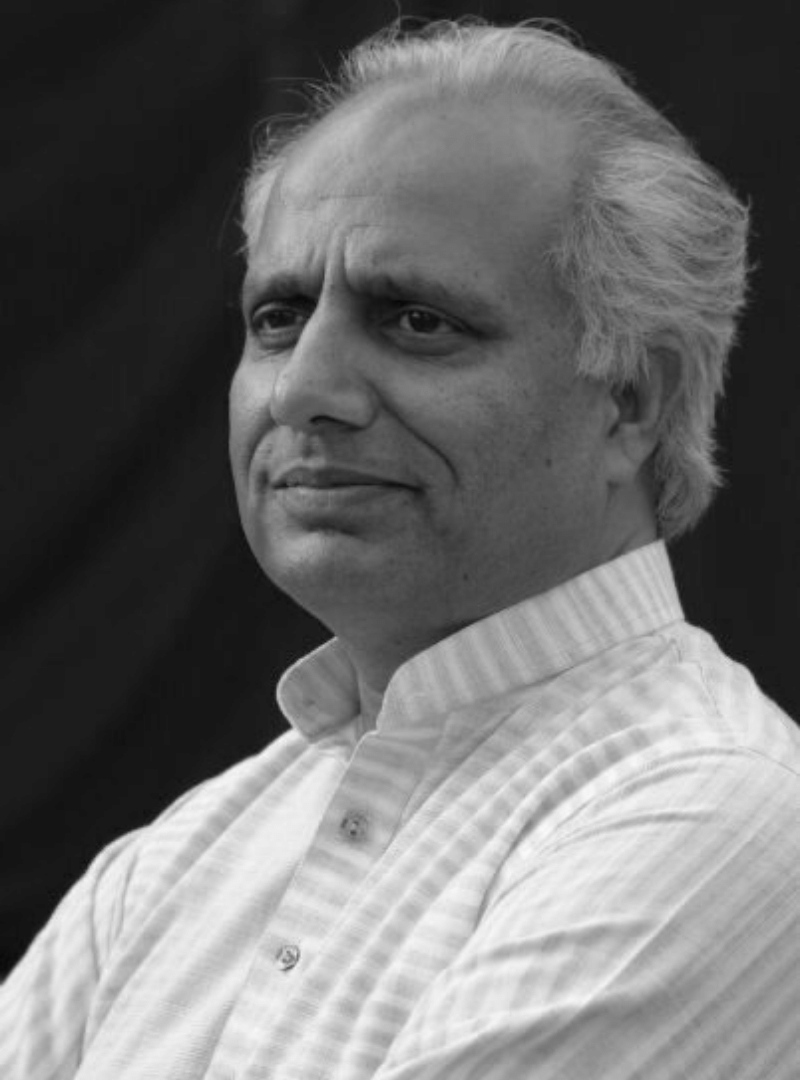 ·      Wrote and directed a large number of TV plays, telefilms and documentaries for PTV and other TV channels.

·       Given talks on theatre in Pakistani institutions and also other countries including USA, UK and India.