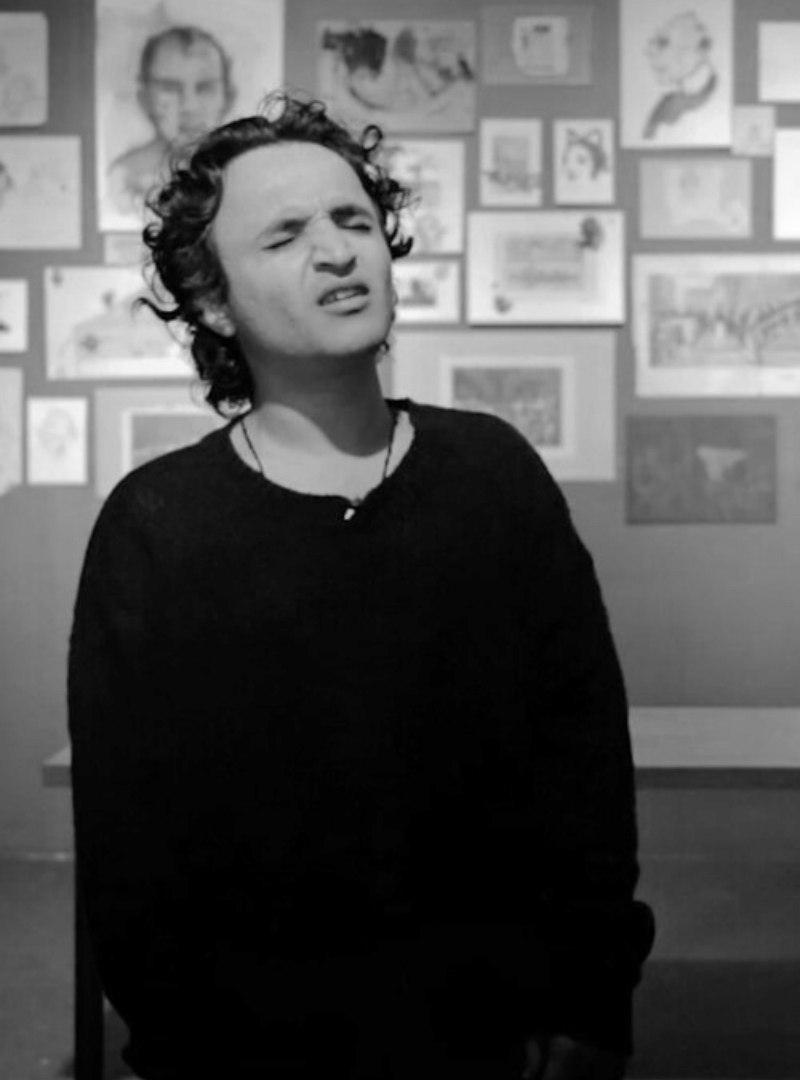 When revolution broke out in Yemen in 2011, actor, screenwriter and cultural practitioner Abduljabbar Alsuhili, sought comedy to address political issues in his war and conflict-ridden country, he was quick to join the revolts in the streets. He became deputy manager of Rwabiit, an organisation co-founded by Alsuhili and a group of friends in 2011 to produce TV and radio entertainment spread mainly on YouTube and other different social media. These were comedy shows to encourage young people to express themselves and comment on the political and social issues in Yemen. In lack of a cultural scene and arenas to reach a young public, Alsuhili and Rwabiit used drama and social media as means of engaging particularly young audiences and encouraging dialogue which all led him and his co-workers to be categorised as terrorists. In Sweden, he continues working as an artist but this time, different audience, culture, system, and language.  However, his journey as a sanctuary artist in Sweden is going to be told.